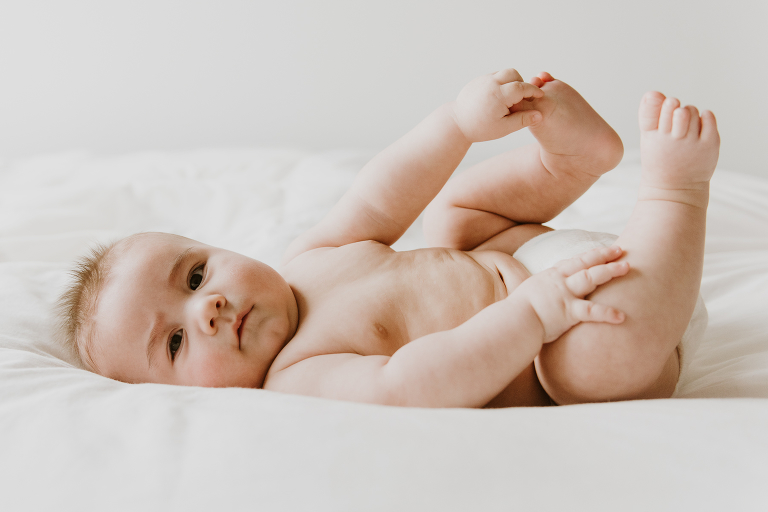 I love serious babies, and Henry was one of the most serious I’ve ever met! Let me explain – the serious baby is the one that doesn’t fuss and isn’t crying or cranky for the shoot, they’re just stoic-faced. The serious baby is not in a bad mood, and doesn’t even necessarily mind having their photo taken. They just haven’t found their smiles yet, and it doesn’t matter what silly antics mom and dad are doing behind me, what toy or rattle I wave around, music we put on, none of it. Not even his puppy brother Louie could do it!

Serious babies know I’m there for business and they’re all about the business. That said, even THE MOST serious baby can’t resist grinning a few times here and there for me, it’s my super power!

P.S. I follow Henry on Instagram, so I know that months later he has found his smile and is a very happy little man 🙂 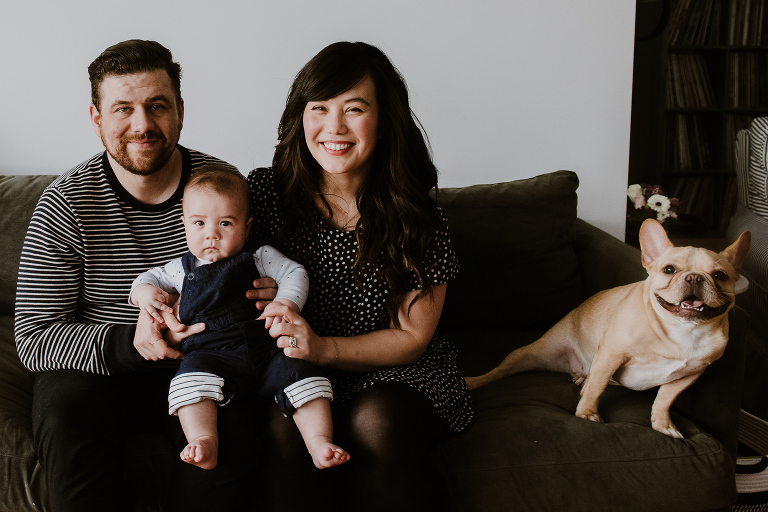 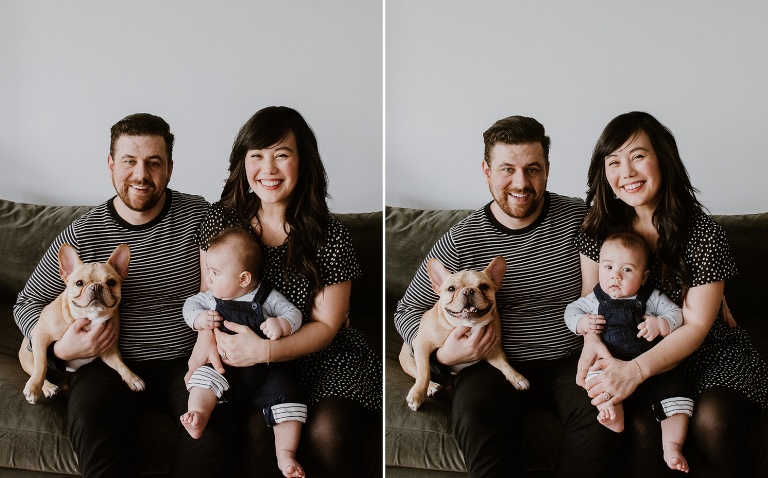 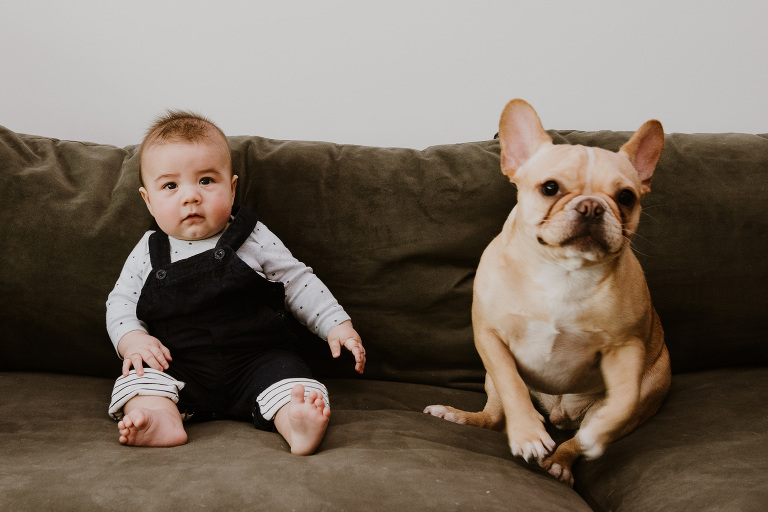 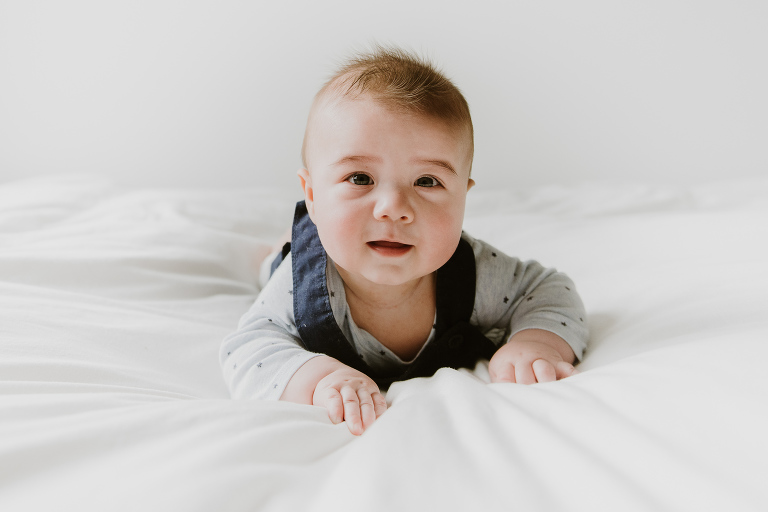 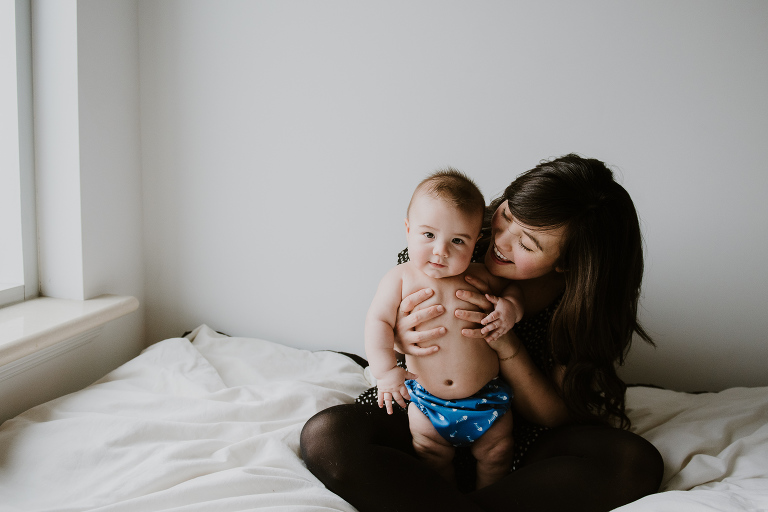 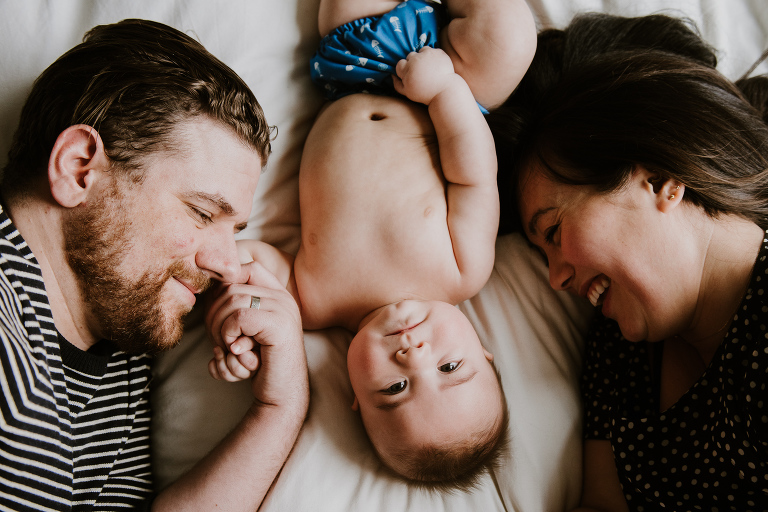 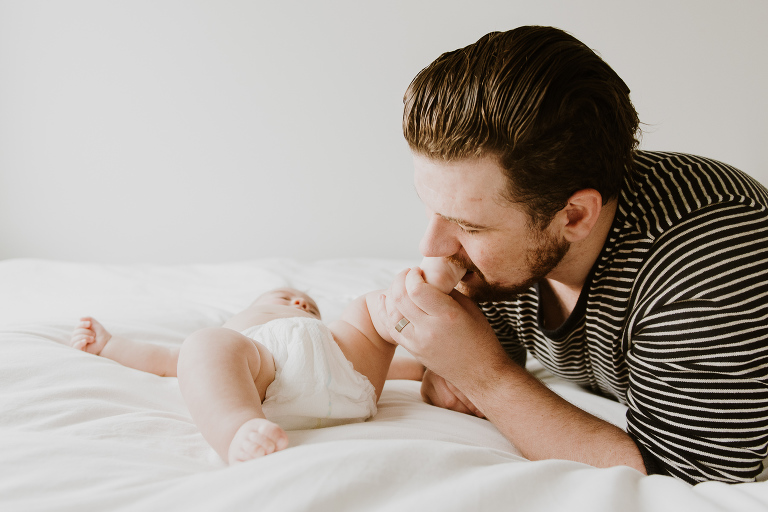 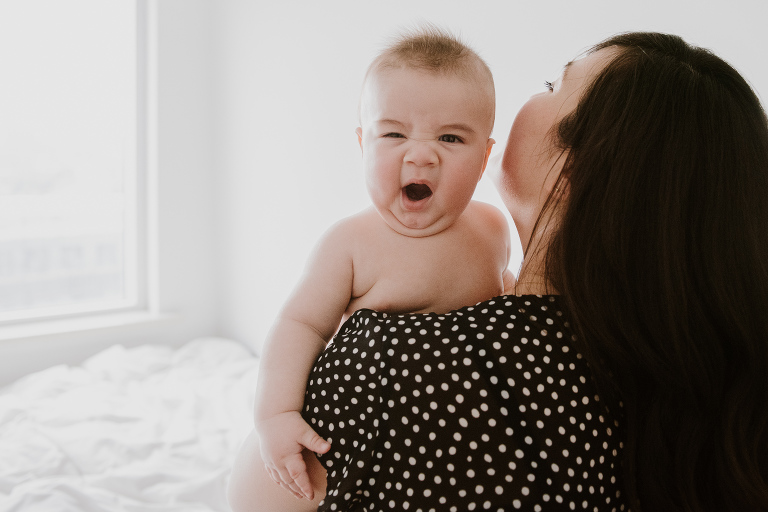 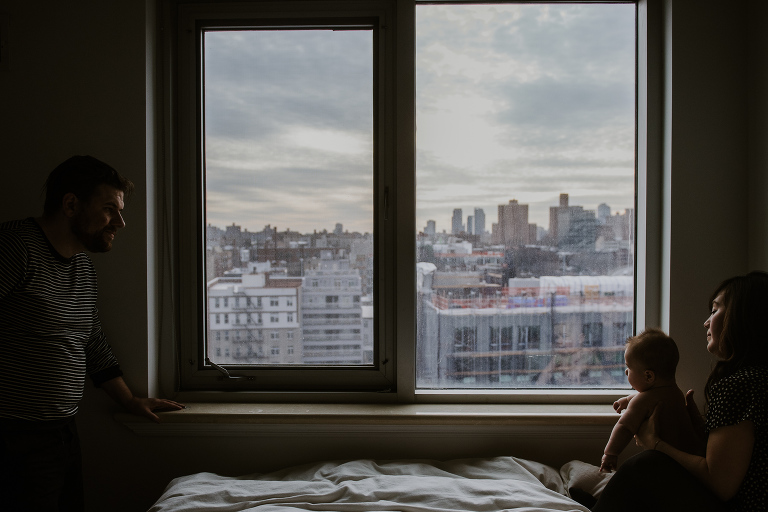